In the past, in the field of OLED screens, Samsung was basically monopolized. Whether Apple or domestic mobile phone flagship machines basically use Samsung OLED supply, but now more and more screen manufacturers have begun to rise, forming a new pattern of China, Japan and South Korea. Specifically, South Korea's Samsung, LG, Japan's Sharp, JDI, China's BOE, Tianma and so on. However, for Samsung, the biggest competitor will be China's domestic screen maker BOE. 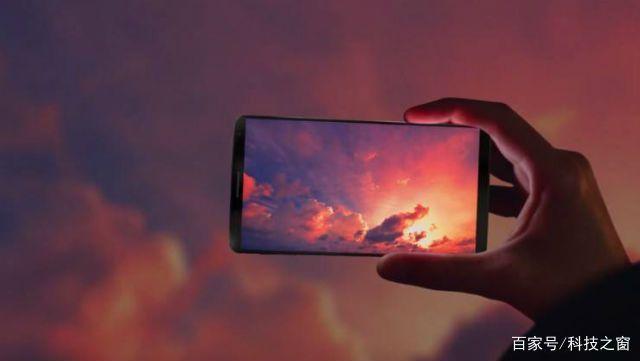 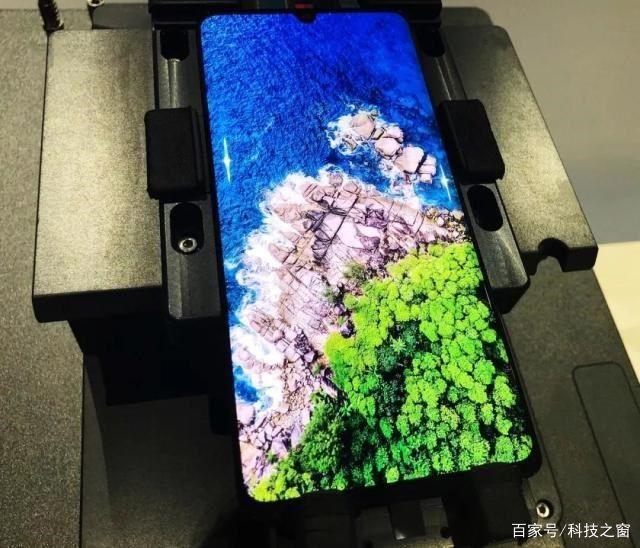 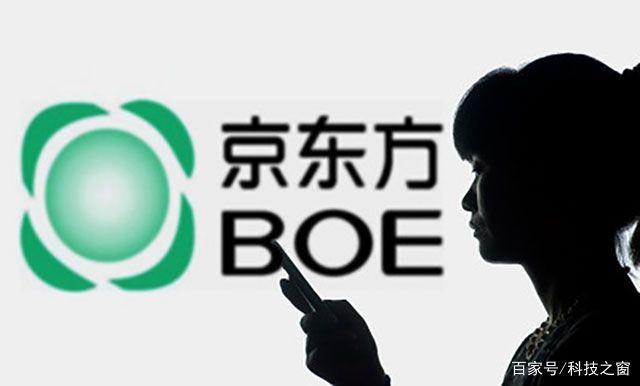 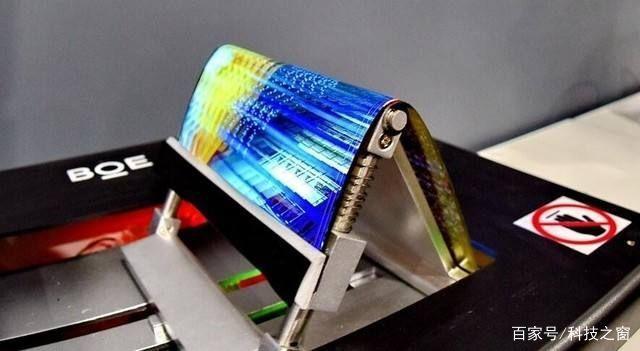 It is said that BOE has provided mass production screens for reference and use to more than ten customers including Huawei, OPPO, vivo, Xiaomi, ZTE and Nubia. The domestic mobile phone represented by Huawei has already applied BOE's screen to it. The two parties signed an agreement again. According to the agreement, Huawei and BOE will increase cooperation in Chengdu. Huawei's flagship mobile phone and other smart terminals will cooperate with BOE AMOLED flexible screen. Overall, the gap with Samsung has narrowed. 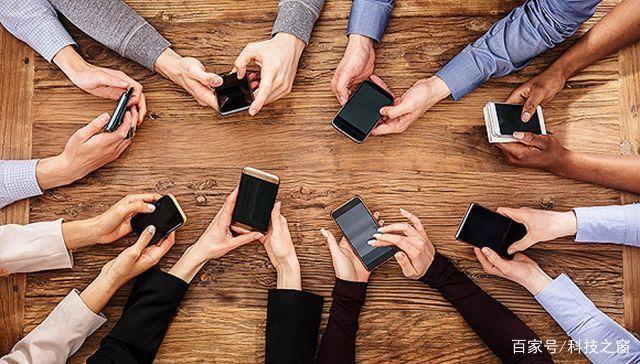 In addition to Beijing and East Asia, Huaxing Optoelectronics, Tianma, Hehui Optoelectronics, Rouyu Technology, Visionox and other companies have announced the launch of the AMOLED production line, and China's strength has gradually formed an advantage in the OLED field. In general, the global competition for OLED's new display has begun to gradually tilt toward China by a Korean monopoly. And we also saw that Huawei is indeed supporting its domestic suppliers with its own capabilities. BOE is standing up, and now it is purple. What do you think?